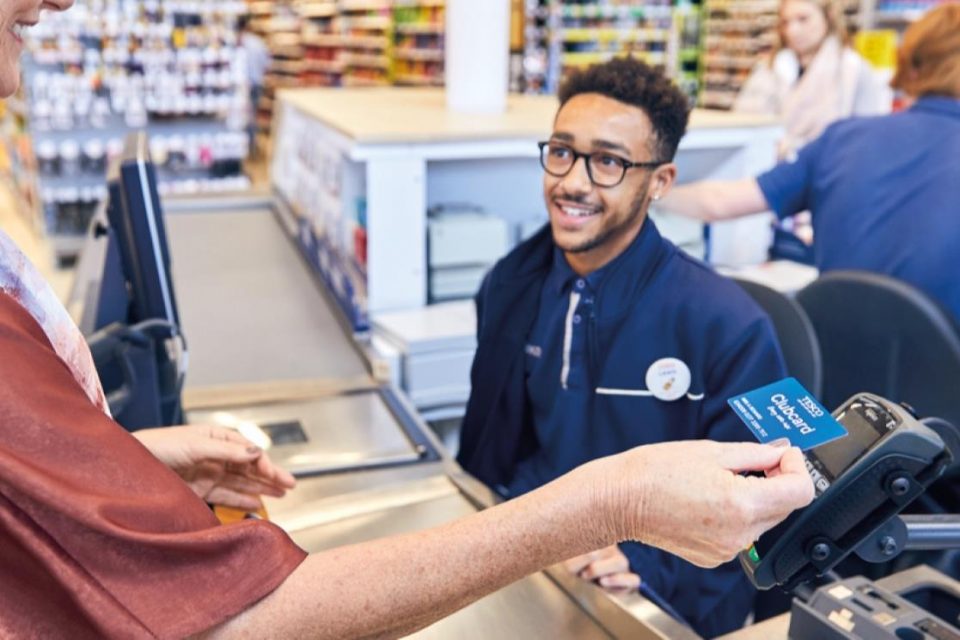 Jan Wilkes, whose name has been changed to protect her identity, has worked at Tesco for nearly 30 years. She said:

“I work nights and, as the situation with Coronavirus got worse, Tesco decided to close the shop at 10pm, but in the first couple of weeks when the store was still open at night it was horrendous.

“We had customers fighting and getting into the cages to pull products out before we’d had chance to unpack them.

“Even with the store closed at night, it’s still stressful. Our store has dotcom, these are the people who pick up online orders for the customers. Those orders have gone through the roof.”

The claim is on behalf of hourly paid store-based staff, mainly women, who claim their work is of equal value to that of workers, mainly men, who work in the supermarkets’ distribution centres.

The difference in hourly pay for a shop floor worker and a distribution centre worker can range from £1.50 to £4 which could mean a disparity in pay of many thousands of pounds over a year.

The Supreme Court is due to hear the next stage in the legal challenge next week when it will consider whether shop floor workers at Asda can be compared to workers in the distribution centre for the purposes of equal pay.

The appeal will proceed via video conference on 13th and 14th July and will be live streamed. This will be Asda’s final chance to argue the roles are not comparable.

Lauren Lougheed, a partner in the employment team who features in the video, said:

“Shop floor workers have always had a demanding job, but in the current climate it’s not only physically challenging but also mentally and emotionally exhausting.

“We want these hardworking women and men to know how much we value and appreciate the work they do. That’s why we are as determined as ever to continue their fight for equal pay.

“We are hopeful that we can win on this issue for the fourth time in the Supreme Court, to prove once and for all that the roles are comparable, and continue on to win the overall fight for equal pay for our clients.”