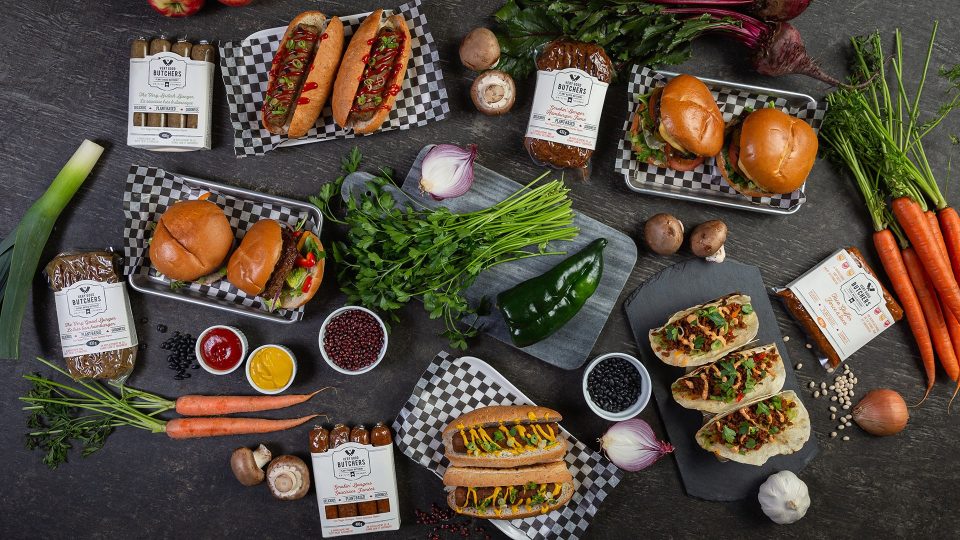 The Very Good Food Company Announces Increased Distribution With National Retailers Vancouver, British Columbia, February 18, 2021 – The Very Good Food Company Inc. (CSE: VERY) (OTCQB: VRYYF) (FSE: 0SI) (“VERY”) today announced new retail distribution with Quality Foods owned by the Jim Pattison Group and additional distribution points with Sobeys Inc. through its Safeway retail network. These partnerships are a result of VERY’s efforts to scale distribution in line with production capacity. Expanded DistributionQuality Foods has agreed to distribute The Very Good Butchers brand, increasing VERY’s retail network by 14 locations. Quality Foods is a premier Vancouver Island grocer that has operated as a community staple since 1986. In 2017, The Jim Pattison Group acquired the wholly owned grocery chain and added it to their existing portfolio of brands which include boutique banners such as Urban Fare and larger Western banners like Save-on-Foods. These additional 14 stores will initially stock The Very Good Burgers, Smokin’ Burgers, Taco Stuff’er and British Bangers. “The Quality Foods placement provides an opportunity for further expansion across a larger network of stores owned and operated by The Jim Pattison Group such as Save On Foods,” said Very Good Butchers CEO Mitchell Scott. “We plan to become an established brand in both Canada and the U.S. by aggressively building relationships with national grocery banners, in addition to independent grocers.” Furthermore, Sobeys has agreed to expand product placements into its top ten Safeway locations within the next 60 days. Sobeys is Canada’s second-largest retailer with over 1,500 stores operating under various banners, of which 183 are Safeway locations. “The growing relationship with Sobeys is representative of the positive response retailers are receiving from consumers. We expect a similar trajectory for all of our retail partnerships.” Products under the brand The Very Good Butchers currently sell in Canadian grocery stores and via eCommerce throughout North America. For photos and more information visit https://www.verygoodbutchers.com/a/press-kit (select “Canada).  About The Very Good Food Company

Choosing an eCommerce supplier: what you need to consider