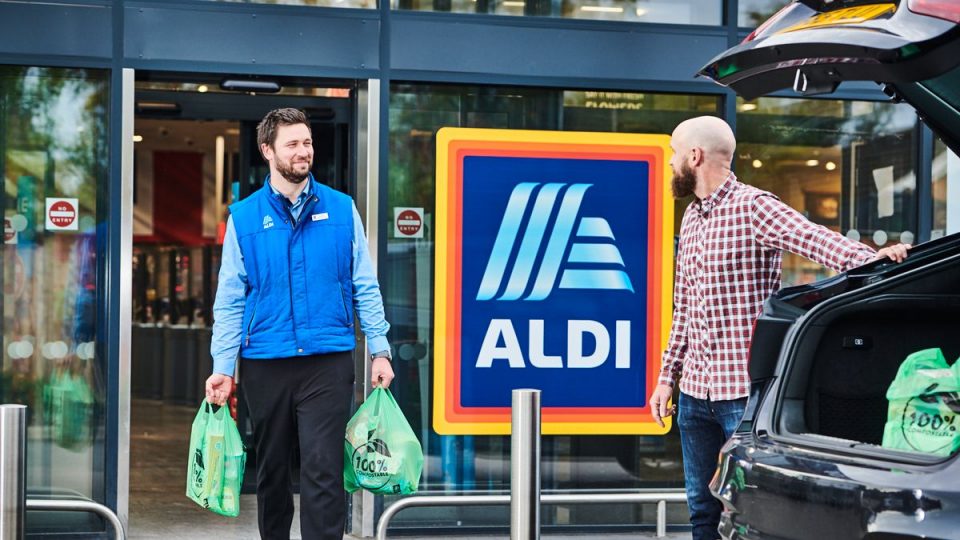 Aldi has recognised the contribution of its store colleagues by giving them a New Year’s pay rise and increasing its minimum hourly rates from 1 February 2021.

The new rates of pay are also boosted by the fact Aldi is still one of the only UK supermarkets to pay for breaks taken during shifts, which means Aldi colleagues remain the best-paid in the sector. When paid breaks are included, Aldi’s minimum hourly pay rate for store colleagues, based on an average six-hour shift, will be £10.11*.

These changes mean that Aldi store colleagues across the UK will earn a minimum of £0.83 more per hour than the current National Living Wage, and £2.35 more an hour if they work within the M25.

The pay rise follows bonuses that were awarded to store colleagues in April and December 2020, in recognition of their efforts throughout the pandemic.

Giles Hurley, Chief Executive Officer, Aldi UK and Ireland said: “I want to express my sincere thanks to every single Aldi colleague who stepped up when it mattered and helped us succeed in our most important mission of all – feeding the nation. Their outstanding efforts have ensured that our customers continue to have access to fresh affordable food, every single day. It has never been more important to ensure that our colleagues are rewarded fully for their immense contribution during a challenging period for everyone.”

Aldi now has more than 900 stores throughout the UK and is working towards a long-term target of 1,200 stores by 2025.