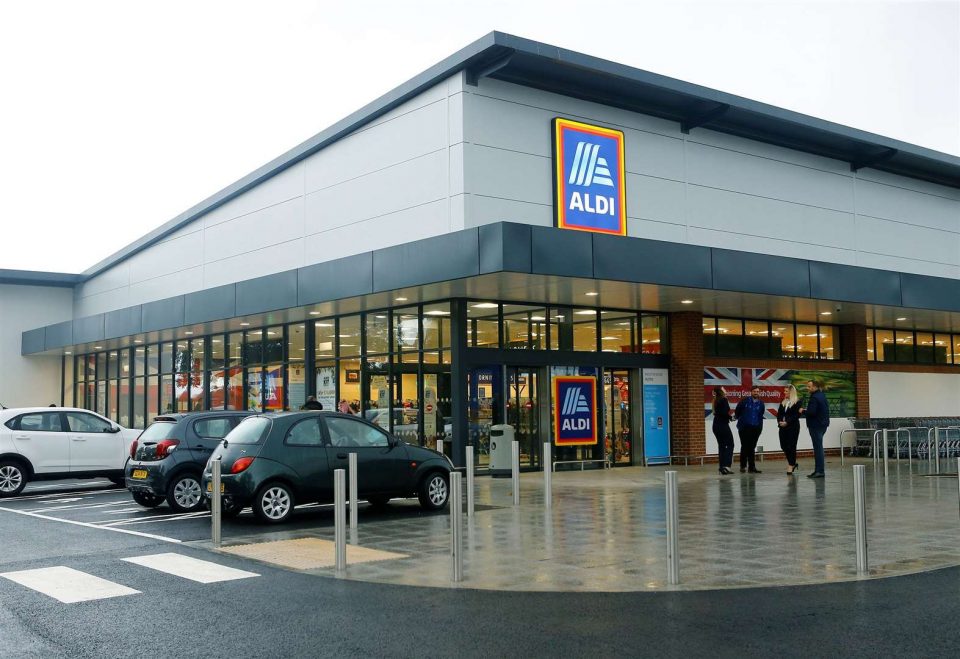 Aldi is attracting hundreds of thousands of new customers every year with its range of exclusive brands, passing low operating costs on to customers in the form of low prices.

The supermarket believes in making every day amazing and that’s why every single day Aldi delivers on the best possible value for millions of families throughout the UK and Ireland across everything from award-winning fresh produce to world class gin.

Aldi won’t be beaten on price; consistently racks up award after award for quality; treats its suppliers with fairness and respect and recognises the responsibility of supporting valued institutions such as Team GB to demonstrate the importance of health and wellness. That’s Aldi. That’s everyday amazing. The reason they do this? Because Aldi believes that everyone should have access to fresh, healthy, affordable food…it’s a right, not a privilege.

The company’s current achievements and initiatives include:

Full details of Aldi’s awards and achievements are detailed at www.aldi.co.uk/awards