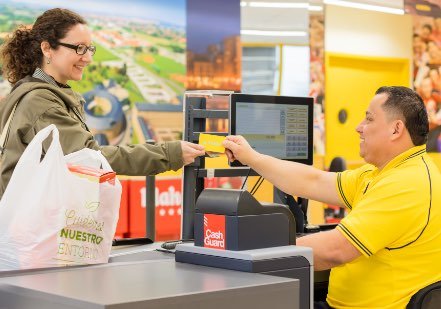 Alimerka, the leading food retailer in Asturias, its home region, has started to implement the viacash independent banking network solution in its supermarkets. With this service, customers of N26, Bnext, Vivid and NodusPay banks will be able to withdraw and deposit cash, using the mobile banking applications, at the cash desk of the establishments and without the need to make a minimum purchase. It is expected to be operational throughout the retailer’s network by the beginning of February.

Alimerka is associated with IFA, a shopping centre with which viacash, part of the British group Paysafe, signed an agreement in 2022 for the incorporation of several of its members into this system. The first three chains to join were Grupo Mas (Hermanos Martín), Gadisa and Condis. Bon Preu, also part of IFA, was the first viacash customer in Spain after joining in 2019.

Leicester- Aldi will provide food and beverages to a community shop that fights poverty.