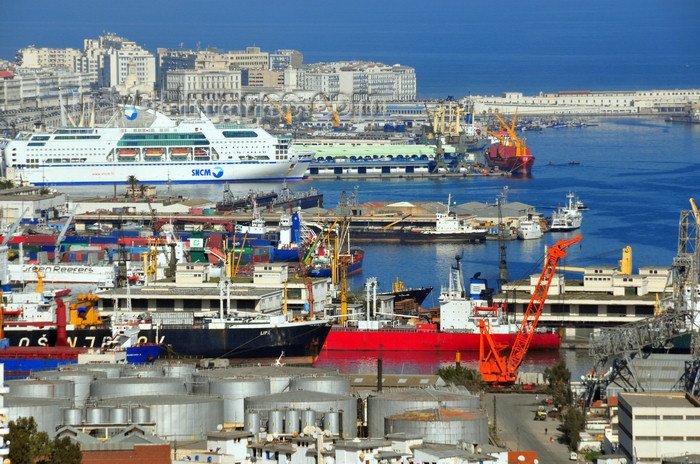 Focus on Algerian potential exportsInternational supermarket news magazine will be working on a feature on Algerian potential exports, from foods, house hold equipments to agriculture, Algeria an hour flight from Europe has a huge potential of becoming one of the suppliers to the European continent. International supermarket news magazine, website and newsletter is the leading publication in Europe for the retail industry, over its 27 years servicing retailers from all over Europe, the middle east and north America has become an important source of informations for buyers, distributors and importers.In the June edition of International Supermarket news , the ISN editorial department is gathering information about the potential of Algeria manufacturing, and investment opportunity,   one of the lowest cost of manufacturing and producing goods, the country will become a magnet to entrepreneurs from all over the world  to invest produce and export from AlgeriaThe feature will include interviews with government officials, reports, analysis and advertising .An Interview with a British member of parliament on a potential trade deal between the two countriesThe Algerian minister of commerce Mr Kamel Rezig  said: we will invade Europe with Products made in Algeria