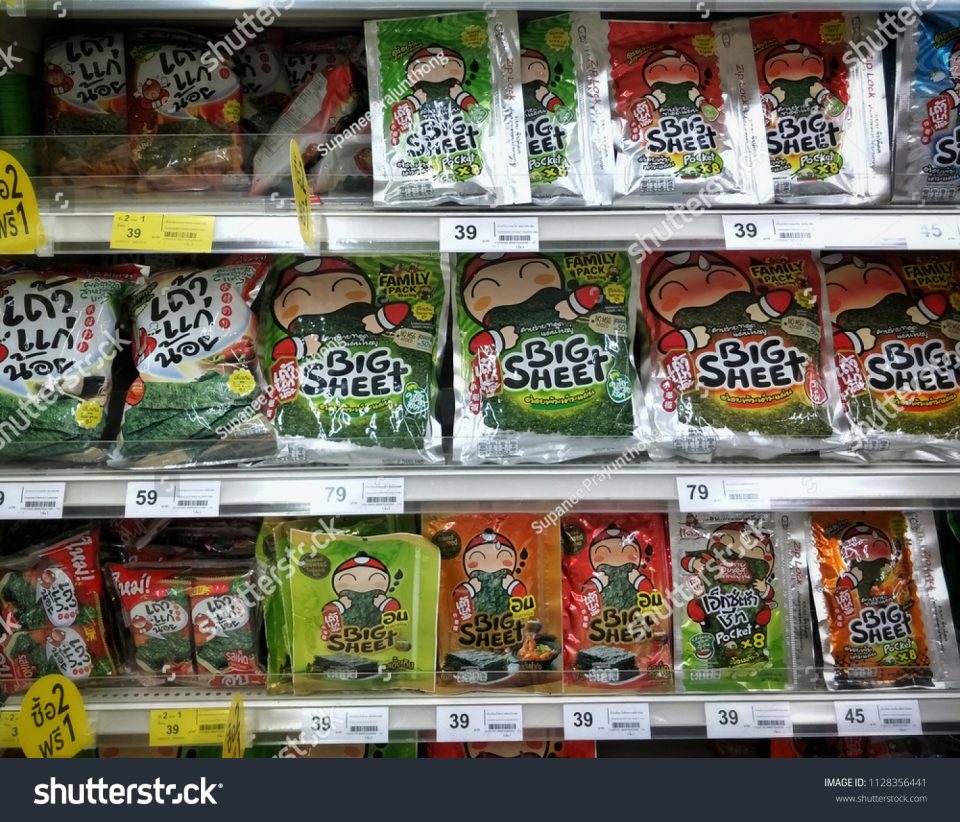 UK food policy needs to become more economically, environmentally, regionally and biologically diverse if it is to develop sufficient resilience and capacity to deal with future shocks and stresses, a new report by three leading food policy experts warns.

The UK needs to begin a period of rapid change in its food system to address a set of persistent and structural challenges, says the new report co-authored by Professors Tim Lang, Erik Millstone and Terry Marsden and published by the inter-university Food Research Collaboration.

The academics argue that the UK food system can only be considered secure when it provides a supply that is sufficient, sustainable, safe (microbiologically and toxicologically), healthy (nutritionally), and equitably affordable by all. They add that the UK’s food security should not undermine food security in any country with which it trades with.

They also warn that the UK food system suffers too many ‘lock-ins’ to unsustainable modes of production and consumption including:

The report Testing Times, released in advance of the expected publication of the National Food Strategy Part 2 this week, argues that the transition is likely to be difficult and will require clear leadership and public engagement.

The experts call for a food policy that supports the diversification of land use, climate change mitigation and adaptation, preparation for sea-level rise (and other impacts on land use) as well as skilling consumers and the workforce to drive the transition to sustainable diets sourced from sustainable food systems to ensure food systems.

Testing Times sets out nine principles to shape policy that would deliver a robust, secure and resilient national food system. For each principle, the report offers tests that should be applied to the steps the Government takes to implement the National Food Strategy.

Erik Millstone, Emeritus Professor of Science Policy at the University of Sussex Business School, said: “If UK food safety standards are to be maintained, or better still improved, the Food Standards Agency will need to be reformed so that it actually puts consumers first, rather than merely saying so, and is properly independent of the food industry’s commercial interests.  A test for Henry Dimbleby’s National Food Strategy report is whether it actually empowers consumers, ends food poverty and contributes to making the UK’s food system safe, healthy and sustainable.”

Tim Lang, Professor Emeritus of Food Policy at City, University of London, said: “Consumers are often said to be sovereign, but what consumer has a real grip on their carbon or biodiversity impact? Labels on what matters are weak or non-existent. Price signals distort choices. Information flows are warped by advertising and marketing budgets. A more resilient food system would engage citizens in the sorely needed food cultural transition, and gets this into law.”

Terry Marsden, Emeritus Professor of Environmental Policy & Planning at Cardiff University, said: “Power in the UK food system is too concentrated in too few hands. We also need to reverse the long decline in UK domestic food production and decline in small and medium-sized food businesses.”