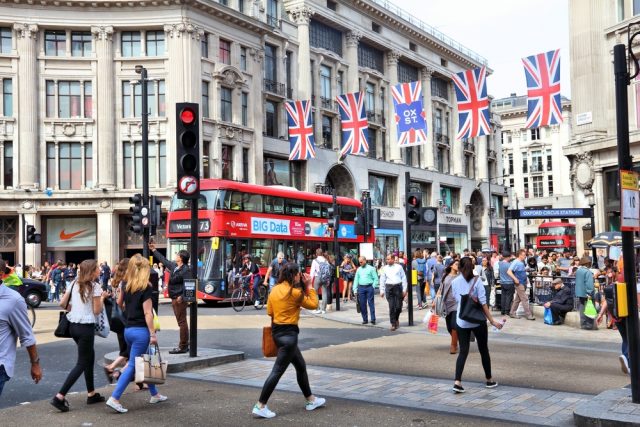 UK No Growth in retail sales In february

Marking their weakest performance since 2013, official figures showed on Thursday.

When compared with the same month a year earlier, retail sales in the U.K. for February 2020 remained flat; the lowest year-on-year growth rate since March 2013.

A ver poor sales even before retailers were forced to close