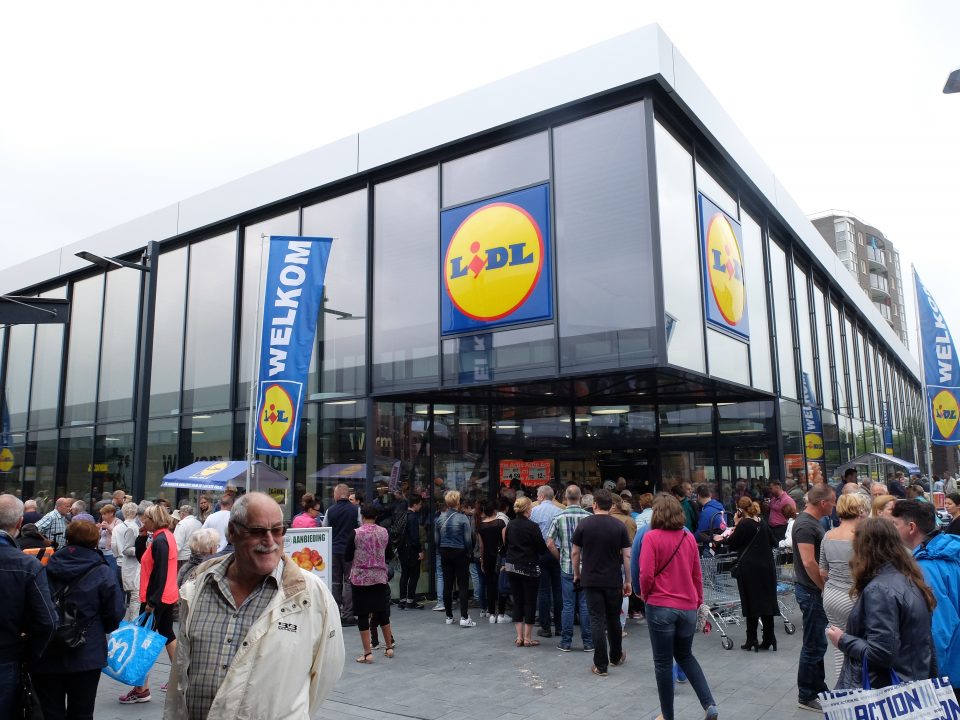 Lidl announced new measures this week to protect the human rights of overseas workers in its global supply chains. The commitments follow months of campaigning by nearly 40,000 Oxfam supporters in both the UK and The Netherlands.

Lidl is currently bottom of Oxfam’s Behind the Barcodes scorecard, which assesses the policies and practices needed to ensure that human and labour rights are fully respected in supermarkets’ global food supply chains. Lidl has an overall score of just nine per cent and previously had made the least progress since the campaign was launched in 2018.

Rachel Wilshaw, Oxfam Ethical Trade Manager said “We are all very grateful for the role supermarkets and their staff in the UK are playing to provide food and support during the coronavirus crisis. At the same time, it’s important that the rights of vulnerable workers in poor countries who produce our food are protected and we welcome this significant progress from Lidl during this time of disruption.”

Oxfam’s campaign aims to improve the lives of the millions of people around the world producing food for supermarkets, many of whom are trapped in poverty and face brutal working conditions. In the UK, the campaign is focused on the six major UK supermarkets: Tesco, Sainsbury’s, Asda, Morrisons, Aldi and Lidl.

Lidl has committed to several measures; including strengthening its policy on human rights, providing more information about its suppliers, taking steps to prevent modern slavery and a promise to tackle wages of workers which fall well short of a living wage. The supermarket is one of the largest food retailers in the world, with more than 10,000 stores in 32 countries.

Wilshaw said: “For the first time, Lidl has promised specific steps to ensure fair and equal treatment for women. We are particularly encouraged by this change, as over the last two years, Lidl has scored zero points in our assessment of their policies to protect women workers. We know that women tend to be clustered in the lowest-paid and least secure jobs in food supply chains, so this acknowledgement has the potential to transform lives.”

Oxfam will continue to engage with Lidl, to ensure that the benefits of the new policies reach workers in the supermarket’s supply chains.