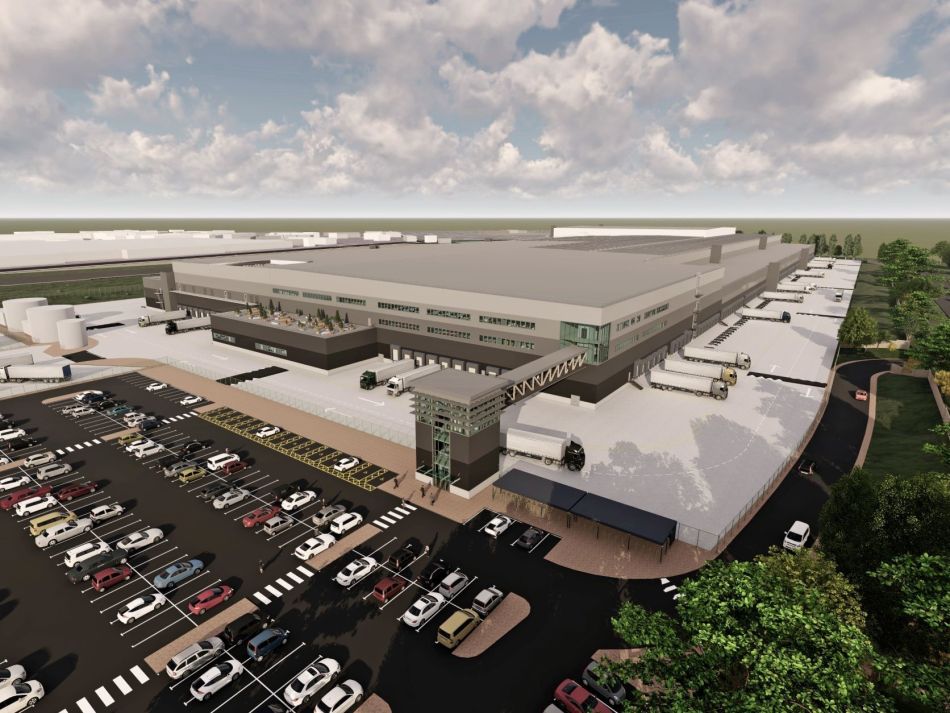 25th March 2022: Lidl GB has announced that it will be creating more than 1,200 new warehouse jobs by the end of 2025 as it begins recruitment for its new Regional Distribution Centre (RDC) in Luton.

Despite the pandemic, construction began on Lidl’s new 1.2 million sq ft distribution centre in Luton last year. Once complete, it will become the discounter’s largest RDC in Great Britain – as well as being Lidl’s largest globally. When fully operational, the RDC will service more than 150 stores in London and the surrounding counties.

The discounter has now begun recruitment for the warehouse and will be looking to fill a wide range of roles over the course of the next year, from Warehouse Operatives and Operations Managers to support roles in HR and Payroll.

Lidl colleagues will benefit from highly competitive salaries, with Team Managers earning up to £80,000 plus company car, and hourly paid colleagues benefitting from Lidl’s hourly wage of £10.10 per hour, which is higher than both the Government’s “National Living Wage” and the current recommended real Living Wage. When Lidl first acquired the site [in 2018], the discounter predicted up to 1,000 jobs would be created. As plans have progressed, Lidl has revised this figure to 1,200 new jobs, for which recruitment is now underway.

The Luton distribution centre will support Lidl’s rapid expansion. In the month of February alone the discounter opened 13 new stores across the country, including Hounslow, Burton-Upon-Trent and Blairgowrie, which collectively created approximately 520 new jobs.

Ryan McDonnell, CEO at Lidl GB said: “This new distribution centre – the largest in any Lidl market globally – signifies our continued commitment to expansion across Great Britain and the creation of local jobs. At a time when many households are struggling, we are more focused than ever on giving more communities access to our unrivalled quality-value combination, whilst taking care of our own colleagues by paying them wages that are higher than the cost of living.

“Our competitive pay and benefits is already helping to attract new colleagues, and we’re looking forward to welcoming 1,200 new people to our workforce soon.”

The supermarket also has over 3,000 jobs currently available across the country and has been in contact with Government to express its desire to help with employment opportunities.

McDonnell continued: “We are shocked and saddened by the events unfolding in Ukraine. As an international business, we are donating €10million in funds, food, textiles and hygiene products in the neighbouring countries to Ukraine to get essential products as quickly as possible to those displaced by the crisis. In addition to this we are keen to explore ways in which we can provide support here in Great Britain. We have thousands of live job vacancies and so we are in contact with Government to understand how we can help individuals coming from Ukraine with employment opportunities”.

More information on the recruitment opportunities at Lidl can be found via lidlcareers.co.uk