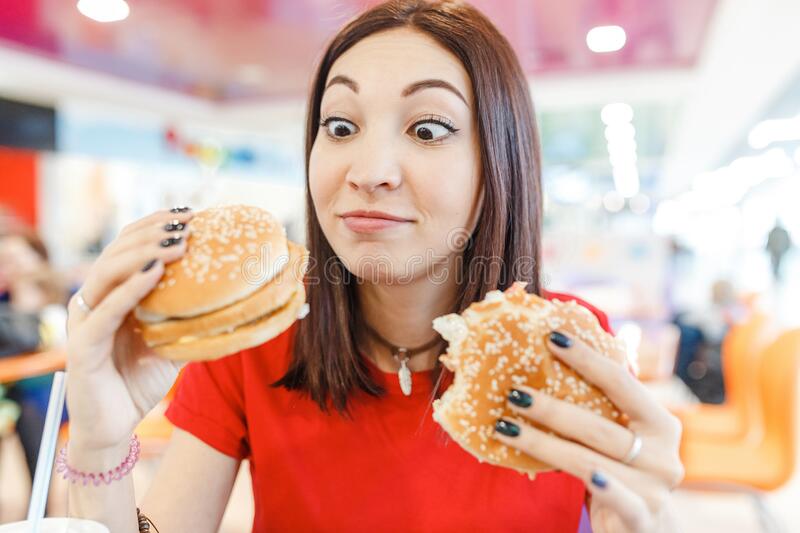 New data reveals the states obsessed with fast food – does yours make the list?

New data reveals the states most obsessed with fast food, with Nebraska taking the top spot.

The research, carried out by PriceListo examined Google Trends data to analyze the past 12 months of Google searches across America for search terms frequently associated with fast food. These terms were then combined to give each state a total score to discover the states with the most fast food-obsessed residents.

The study revealed that Nebraska ranks as the most fast food-obsessed state in America. With a total score of 507 out of a possible 600, Nebraska topped the list due to its population having the highest search levels for two of the six keywords used in the study. For example, the keywords ‘fast food’ and ‘fast food restaurant’ are searched the most in Nebraska.

Indiana ranks as the second most fast food-obsessed state in the country. Indiana has the highest proportion of its population searching for the term ‘Burger King’ and the third-highest searches for ‘McDonalds’, contributing to the state’s total score of 499 out of 600.

The study placed Alabama next in the ranking, as the fifth most fast food-obsessed state, with a total score of 478. Alabama had the seventh-highest search levels for ‘Burger King’ as well as ranked fifth-highest for searches for the term ‘fast food near me’.

Kentucky, the home of KFC, ranked sixth overall with a score of 477 out of 600 – just slightly lower than Alabama. Unsurprisingly, Kentucky searched for ‘KFC’ more than any other state, but also searched for ‘McDonalds’ at the second-highest rate of any state.

The top ten is rounded out by Missouri ranking in seventh place, South Dakota in eighth, followed by Arkansas and Oklahoma in ninth and tenth place, respectively.

A spokesperson for PriceListo commented on the study: “Not only does fast food taste great, it is also massively convenient and affordable, making it the go-to option for many when they’re stuck for what to eat. This study provides a fascinating insight into which states tend to opt for a fast food treat the most and which chains are the most preferable.”

This research was conducted by PriceListo, which is a fast, free, and transparent consumer pricing platform. Founded by a veteran team of pricing web experts, PriceListo has accurate pricing information for hundreds of thousands of businesses.