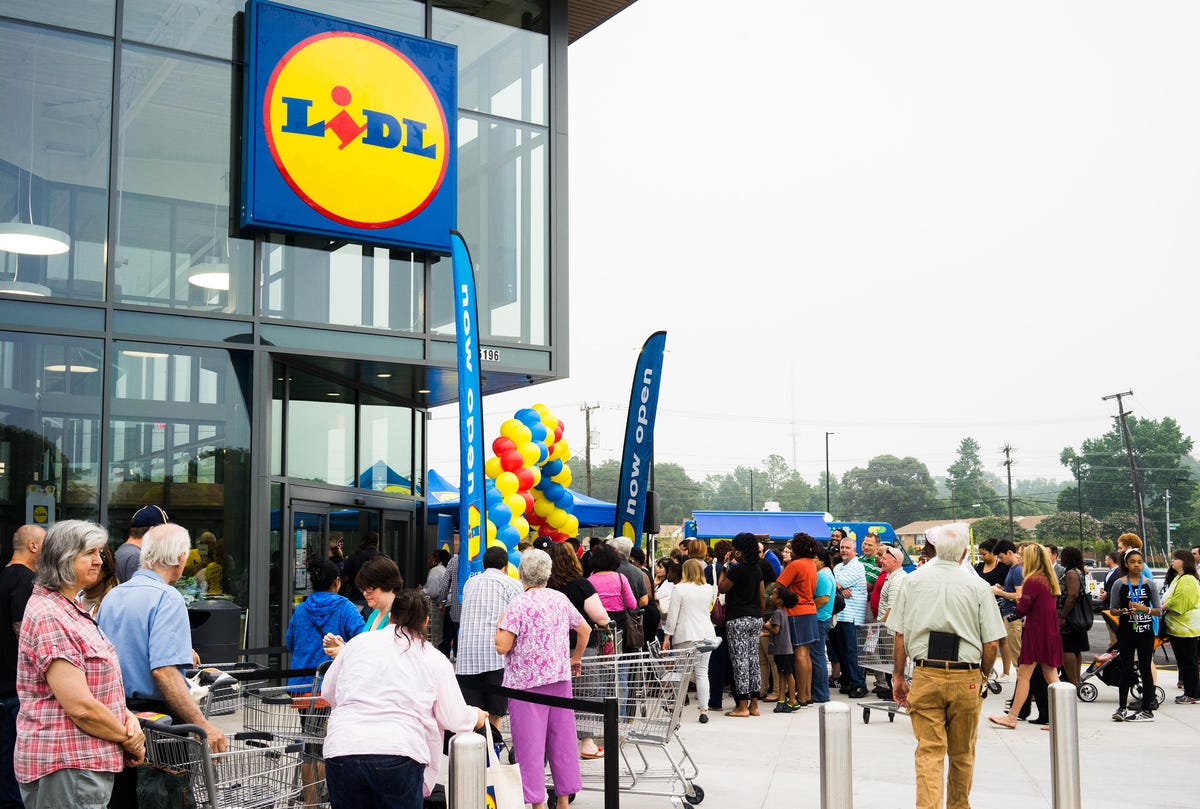 Ahead of retail festival ‘Black Friday’ and Christmas, Charles Allen, Retail Analyst at Bloomberg Intelligence shares his predictions on what consumer trends we can expect to see this year and what a winter world cup means for festive spending:

“Most promotions for Black Friday are pre-planned with the merchandise specially bought. This is particularly true for electronics and other durable goods. Retailers have had to accept that consumers expect to spend on or around Black Friday so not participating translates into market share loss.

“This year, it looks as if retailers are trying to spread this spending period over several days or even weeks. For online retailers, this makes a lot of sense as it stops too much merchandise having to be shipped on a single day, with all the pressure of increased logistical costs making that particularly problematic this year. For retailers that are usually less involved in Black Friday (many store-based clothing retailers), there may be some excess early season merchandise that didn’t sell as strongly as expected because of the warmth. Some of these promotions, which are essentially transferring after-Christmas discounts to November, may be a somewhat larger than planned.

“With the FIFA World Cup, starting on the 20th November, there are some overlaps with Black Friday, so typical World Cup promotions, such as new TVs may be overlaid with the Black Friday ones. The England vs USA game falls on Black Friday. The coincidence of the World Cup and Black Friday may even encourage some food retailers to label promotions of snack food as “Black Friday” deals. The winter World Cup is unprecedented for the UK (and Europe) so it’s not yet quite clear how the normal pattern of gatherings will play out if it is more difficult to be outside. It is expected that ‘Christmas party food season’ will probably be extended by the World Cup with supermarkets going full-throttle on such items.

“There are four and a half weekends between Black Friday and Christmas, which falls on a Sunday this year. This is rarely a good day for retailers as it tends to encourage consumer procrastination. The early December weekends (3-4 and 10-11) could be quite slow, especially with the World Cup, if England are playing in a round of 16 match on the first weekend and a quarter-final on the second.