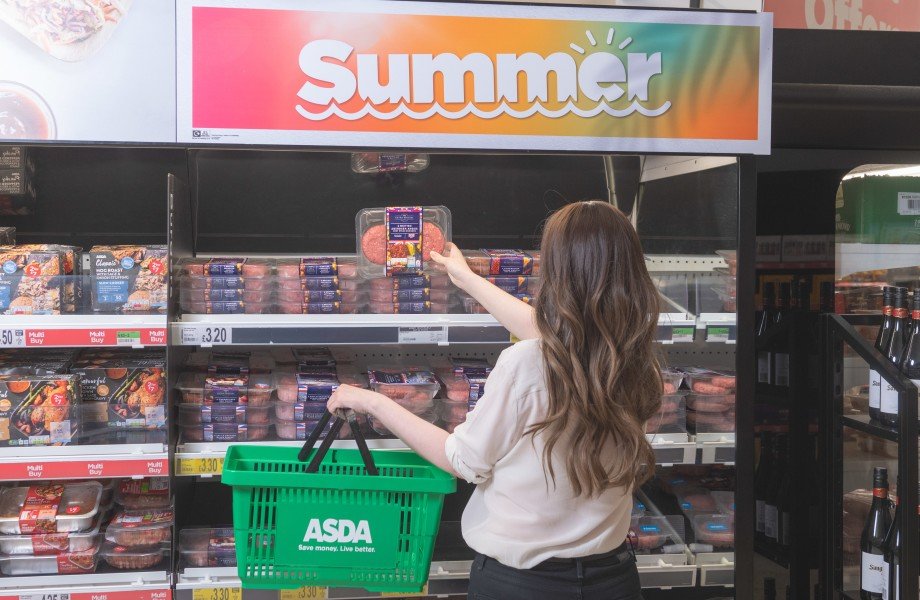 The research is found within the third annual UK Consumer Trends report which tracks sentiment and behaviours ahead of the new year.

Divided sentiment amongst consumers for 2023

The data reveals that a slim majority of British consumers (46%) are feeling positive ahead of 2023; by contrast, 30% feel negative as they head into the New Year.

Key findings for the retail industry include:

1. Shoppers pull back on spending plans for 2023; energy bills cause biggest worry:

●      Meanwhile, unaffordable energy bills were by far the biggest issue (at 59%) worrying Britons for next year. This was followed far behind by the war in Ukraine (7%) and increases in petrol prices (6%).

2. Eight in ten Britons say their diets have been impacted by price rises for food:

●      The top issue cited is being able to afford to eat out (at 38%). This is followed by difficulty in affording fresh meat, fruit and vegetables (36%) and 35% being unable to stretch their budgets to buy preferred brands.

3. Older shoppers are returning to stores, while Amazon may struggle next year:

●      Despite having less money to spend, consumers aren’t going to the shops any less frequently. The research finds a 6.2 point increase in people shopping “daily” and “weekly”, to 65%.

●      And while the pandemic increased adoption of online shopping among older consumers, Boomers are returning to the high street. Over 40% of Boomers say they now “mostly or always” shop in-store. Younger shoppers, on the other hand, still favour online: 47.2% of Gen Z and 49.7% of Millennials “mostly or always” shop online.

●      Even ecommerce juggernaut Amazon doesn’t appear to be immune from Britons’ tighter budgets; Attest’s data finds a net -5.9% of Brits plan to shop less on the marketplace in 2023.

4. Rampant consumerism is going out of fashion, with discount shopping on the rise:

●      Meanwhile, 44% of consumers will sell their unwanted goods, meaning the pre-loved market could be booming next year.

●      Shopping at charity and discount stores will also be a big trend in 2023, with 35% of consumers saying they’ll be hunting for a bargain in these shops to combat the rising cost of living.

●      The environmental effects of fast fashion have been in the spotlight lately and it seems to have had an impact also. A net -23.5% of consumers say they will buy fewer fast fashion items in 2023.

Jeremy King, CEO and Founder of Attest, said of the research: “As we enter the new year, Attest’s research finds the British consumer in an important and high-value state of flux. 61% of Britons are pulling back on their overall spending, affecting everything from where and how they shop to what they eat.”

“Changes to fundamental behaviours are afoot also. Frugality is on the spectrum between necessary and contemporary. This research paints a picture of consumers trying to react to worsening economic conditions – with tectonic shifts in expectations, perceptions, channels and value – meaning brands now more than ever need to be on top of the changing needs and wants of consumers to succeed.”