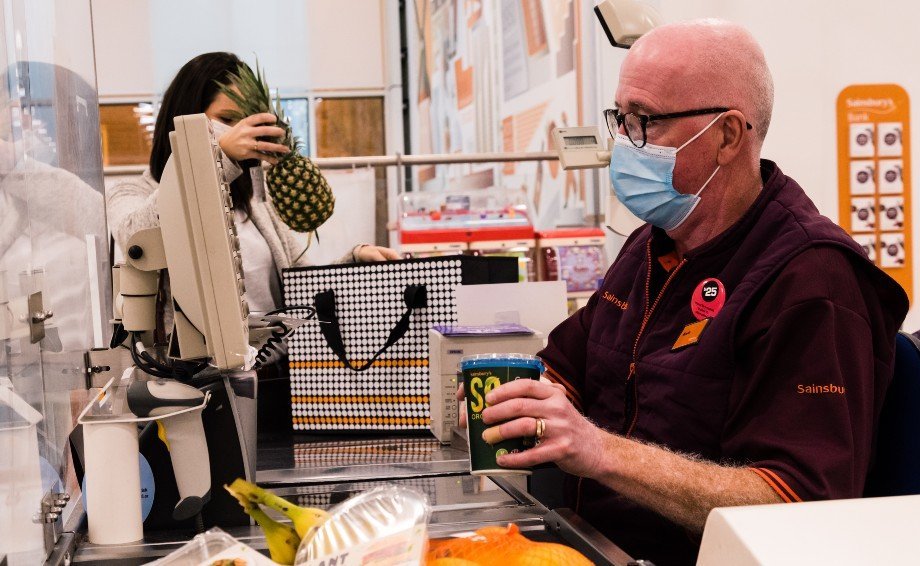 In 2020, retailers who innovated to keep up with the changing consumer behavior reaped bigger than those that did not.

According to the research data analyzed and published by Comprar Acciones, retailers offering buy-online-pickup-in-store (BOPIS) options increased their digital revenue by 49% year-over-year (YoY) on average. Comparatively, other retailers had an average increase of 28%.

A report from Adobe Analytics states that curbside pickups in the US shot up by 88% between November 1 and December 9, 2020. Curbside pickups accounted for 23% of all orders during the period.

Adobe Analytics also revealed that from December 1 to December 9, 2020, curbside pickups grew by 94%. There was a 33% higher conversion rate during the period for retailers who offered the option than those who did not.

Digital Commerce 360 states that only 6.9% of its top 500 retailers offered curbside pickup prior to the pandemic. The figure had risen to 43.7% by August 2020.

Per Adobe’s data, BOPIS orders went from a 15% share at the onset of the pandemic to 25% in December 2020. That marked a 65% share increase. During the holiday season, it continued to average 25%, which is significantly higher than December 2019’s 18%.

Big-box giant Target was among the retailers offering curbside pickup services. Its comparable sales for November and December 2020 rose by 17.2% compared to 2019. Its comparable digital sales soared by 102% during the period, versus a 4.2% uptick for in-store sales.

Cumulatively, Target’s Drive Up (curbside pickup), Shipt Delivery and Order Pickup grew by 193%. Drive Up had the highest growth of 500% while Shipt Up grew by 300%.