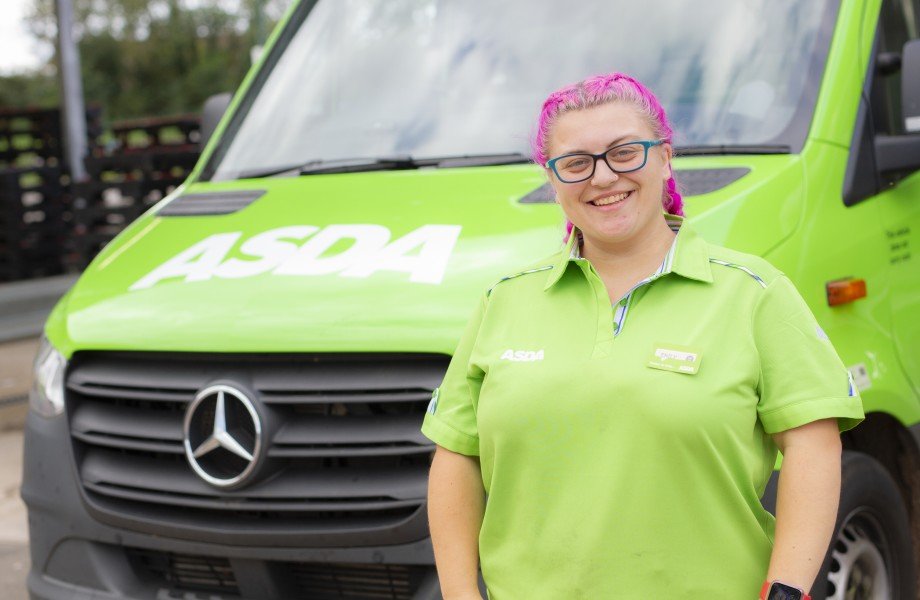 Supermarkets mustn’t cut back on basic ranges amid a cost-of-living crisis or a healthy ageing crisis will follow, warns think tank

Over the past year, major UK supermarkets have cut their numbers of low-cost and basic price-locked food ranges by as many as 100 lines. At the same time, inflation is at a 40-year high and average food prices have increased by almost 10%, according to the Office for National Statistics.

The International Longevity Centre UK (ILC) warns that this could spell disaster in  months to come, as households across the country are already squeezed amid the ongoing cost-of-living crisis.

Reducing access to affordable, nutritious food will not only place added financial pressure on already struggling households but further deepen health inequalities and hamper healthy ageing, says ILC, the UK’s specialist think tank on the impact of longevity on society.

“Nutrition is the building block of health and healthy ageing. As more and more households are struggling to put food on the table, it’s simply unacceptable that access to healthy, no-frills ranges is being cut back.”

“We already know the cost-of-living crisis will have long and lasting impacts on people’s finances, it shouldn’t also cost people their health and deepen health inequalities.”

“Supermarkets and other retailers have a responsibility to keep us healthy and support healthy ageing. This isn’t just a nice-to-have, but a need-to-have. By 2040, 63p in every pound could be spent by older households, but we know that poor health is one of the key barriers to spending.”

“In this ever-deepening cost of living crisis, we look to supermarkets to re-instate these sustaining food lines, so that people are not denied nutrition, due to cost and lack of choice.” 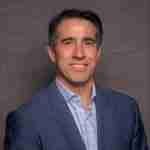 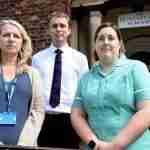