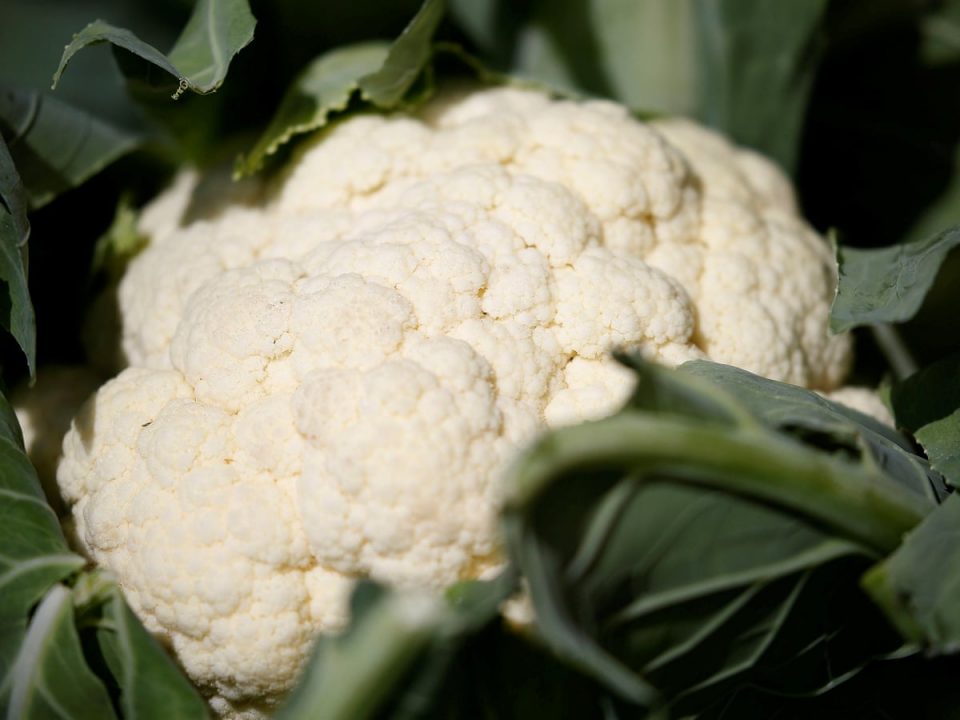 British cauliflower growers are facing a deluge of the vegetable coming through over the next month after the majority of their crops were delayed in time for Christmas.

For the last six weeks British retailers have had to import cauliflowers from France and Spain as a result of poor UK growing conditions which affected the majority of the crop arriving in time for the all-important festive season when sales peak.

But good news for shoppers is that Tesco has stepped in to take an extra 500,000 cauliflowers which are finally being harvested now and will be selling them at nearly half price in order to help growers manage the surplus.

“Cauliflower is one of the festive vegetables that is extremely popular with Christmas dinner and as a result we order much more for December.

“Back in November we heard that our suppliers were not going to be able to meet our orders as a result of the crop failure causing severe issues across the whole UK market.

“But the good news is that a bumper crop of British cauliflowers are now ready to go, and we were delighted to help make sure they don’t go to waste.”

One of the UK’s biggest brassica growers, TH Clements, based near Spalding, Lincolnshire, says that the late Christmas orders, which are being harvested from this week, will leave a large surplus of extra cauliflowers.

“We had some of the worst growing conditions for many years and it’s hit us really hard as we missed out on the big Christmas market.

“The cauliflower is a cool weather vegetable and the season started badly in August and September as we didn’t get any cold nights which are important for growth.

“The plants did not flower at the right time which is the end of October and beginning of November. Instead they started flowering in December meaning they were a month behind schedule.

“Now we have a large surplus of cauliflowers and some of these would be going to waste had Tesco not stepped in to help.”

For the next two weeks cauliflower will go on sale at Tesco for 49p instead of the regular 79p price. 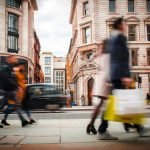