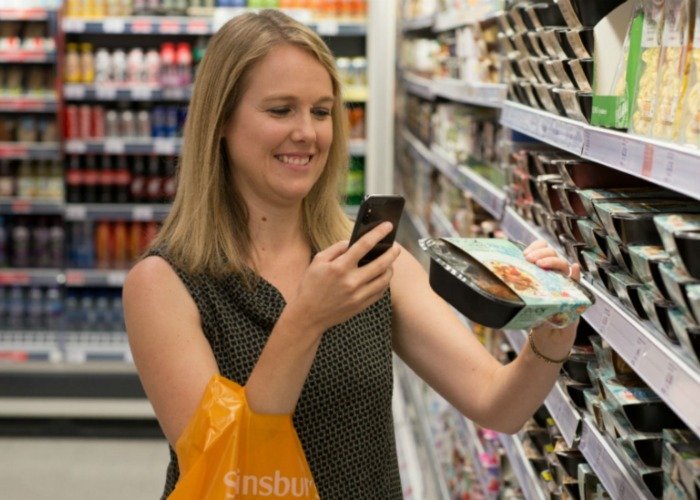 Despite the challenges of the pandemic, holiday sales in the US beat expectations thanks to a spike in online sales. According to the research data analyzed and published by Finaria, retail sales grew by 3% during the period, against an expected 2.4%.

The 75-day long holiday period saw a 49% surge in eCommerce sales. eCommerce accounted for nearly 20% of total retail sales compared to 13.4% in 2019. On the other hand, in-person sales at department stores declined by 10.2%.

Digital Shoppers in the US Spent $34 Billion During Cyber 5

Based on the data published by the US Census Bureau, US retail sales started 2020 with a 4.7% growth in January. At the peak of the pandemic in April, there was a massive 19.9% decline. But by October, it had recovered to a growth rate of 8.5%.

While there was a remarkable 8.9% growth in November, digital shopping got a bigger boost from Cyber 5. Over the five-day period between Thanksgiving and Cyber Monday, digital shoppers spent $34.36 billion. It was 20.6% higher than the $28.49 billion reported in 2019. However, it underperformed expectations as Digital Commerce 360 had projected a 34.9% jump. Similarly, Adobe Analytics had estimated a 38.3% growth rate.

All in all, non-store spending in November 2020 grew by 31.3% YoY according to Digital Commerce 360. It was the highest performance ever seen in November and the second highest on record. The highest was 31.5% in June 2020. 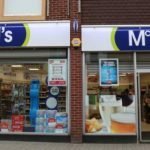 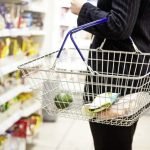 ALDI OPENING EARLY EVERY SUNDAY JUST IN TIME FOR THE EUROS