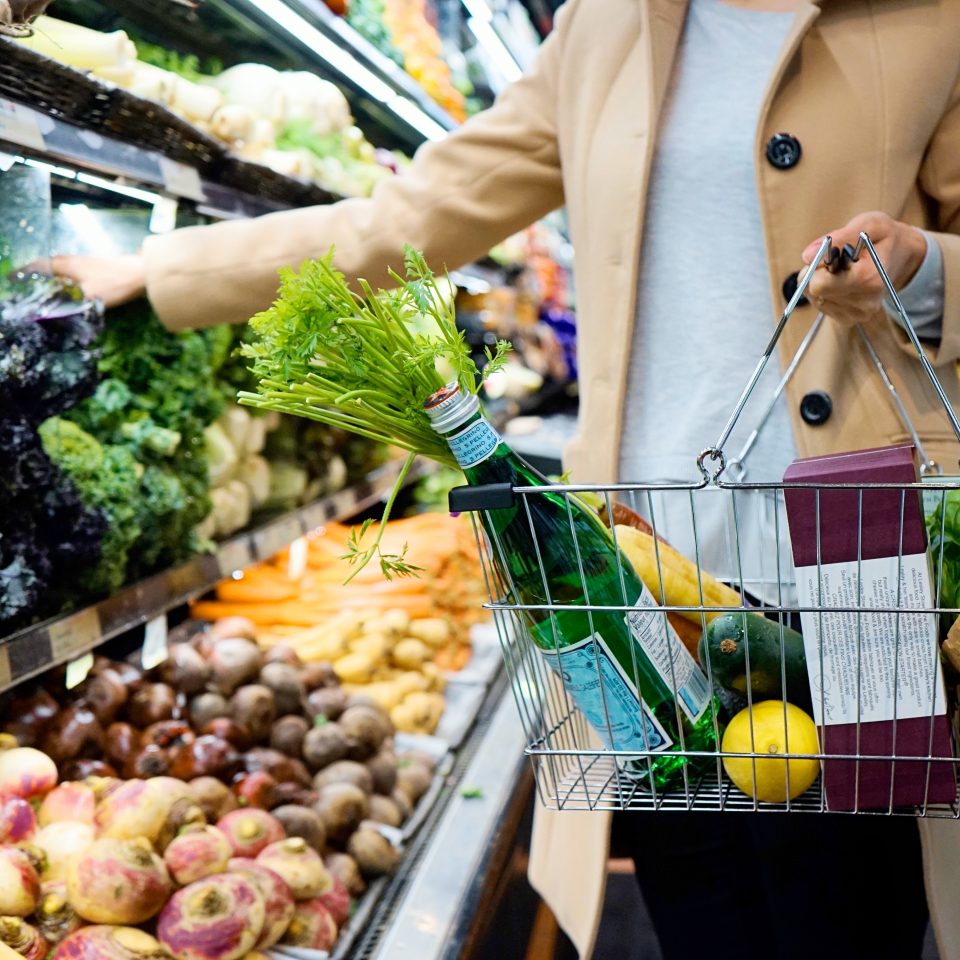 The green pound grows but grocers should do more to be sustainable, UK shoppers say

14 February, 2022 — LONDON – As the value of the green pound grows, UK shoppers feel supermarkets should go further with sustainable retailing, the latest research from Retail Insight, the a leader in retail execution, reveals.

With the value of the ‘green pound’ rising by +90% since records began in 1999, the UK’s annual spend on ‘ethical’ and sustainable goods is tipped to have now reached a record of £122 billion, according to the Co-op’s 2021 Ethical Consumerism report, as more consumers opt to ‘go green’.

Original research of over 1,000 UK shoppers by Retail Insight showed 82% have tried to be more sustainable in their consumption habits in the last 12 months, this rises to 95% in the 18–24-year-old demographic. And while consumers are becoming more environmentally-minded when it comes to purchasing decisions, the ‘green pound’ has been boosted further as shoppers are now willing to spend more on sustainable products.  Almost half (46%) said they would be happy paying a premium for goods that were ‘green’, rising to 57% of Millennials, and a further 50% would be happy for the price of their weekly shop to be higher if it meant helping the environment.

However, despite five of the UK’s biggest supermarkets – Sainsbury’s, Tesco, Waitrose, Co-op, and M&S – all pledging to halve the environmental impact of a weekly food shop by 2030 after the Glasgow COP26 climate summit in November, UK shoppers feel retailers could be doing more to go green.  Three quarters (74%) of those polled by Retail Insight said retailers could do more to improve their sustainability credentials – with just 4% saying supermarkets were doing all they could to be environmentally friendly.

And, as the Competition and Markets Authority (CMA) announced a crackdown on brands – from fashion to food & drink – for those who do not deliver on their sustainability claims, threatening court action for those found to be ‘greenwashing’, almost two thirds (62%) of UK consumers thought that too often grocers merely paid lip-service to sustainable initiatives, rising to 66% of 35-44 year old’s.  Just 5% believed supermarkets’ sustainability programmes were driven out of a genuine desire to help the planet.

Eight in ten (81%) UK consumers said supermarkets still sold goods with excessive or unnecessary packaging, while a further 72% felt there was not enough of a focus on the role of reducing food waste in supermarkets’ sustainability targets.  Sixty three percent said retailers had not put sufficient focus on reducing food miles, and a further 63% said more could be done to create greener supply chains.  Meanwhile, 70% felt retailers spent too much time championing ‘obvious’ green initiatives, such as recycling, and could do more to be focusing on other meaningful sustainability efforts, like reducing food waste.

Paul Boyle, CEO of Retail Insight, commented: “It’s now more important than ever that supermarkets’ sustainability initiatives go beyond the rhetoric – consumers are voting with their feet – and their wallets – and are actively choosing brands who are genuinely committed to reducing their environmental impact on the planet.  And this isn’t just impacting sales, it’s redefining customer loyalty; our research shows that 60% of shoppers would be more loyal to a supermarket brand if they perceived the business to be green.”

“But going green goes beyond grand gestures – often the biggest sustainability wins can be found in the analysis of granular data and the application of cognitive technology.  Take, for example, food waste – currently 12% of retailers do not implement markdowns, wasting thousands of tonnes of food that could otherwise have been consumed by shoppers and that ends up in landfill.  To add to this, 9/10 of these retailers who apply markdowns to expiring products were using static discounting, with just a fraction leveraging dynamic markdown technology.  By using artificial intelligence (AI) to dynamically discount surplus food, prices are optimised to increase sell-through, whilst maximising margin and eliminating waste to reduce the retailer’s carbon footprint,” he concluded. 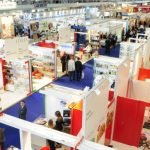 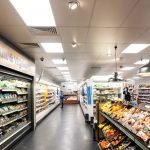